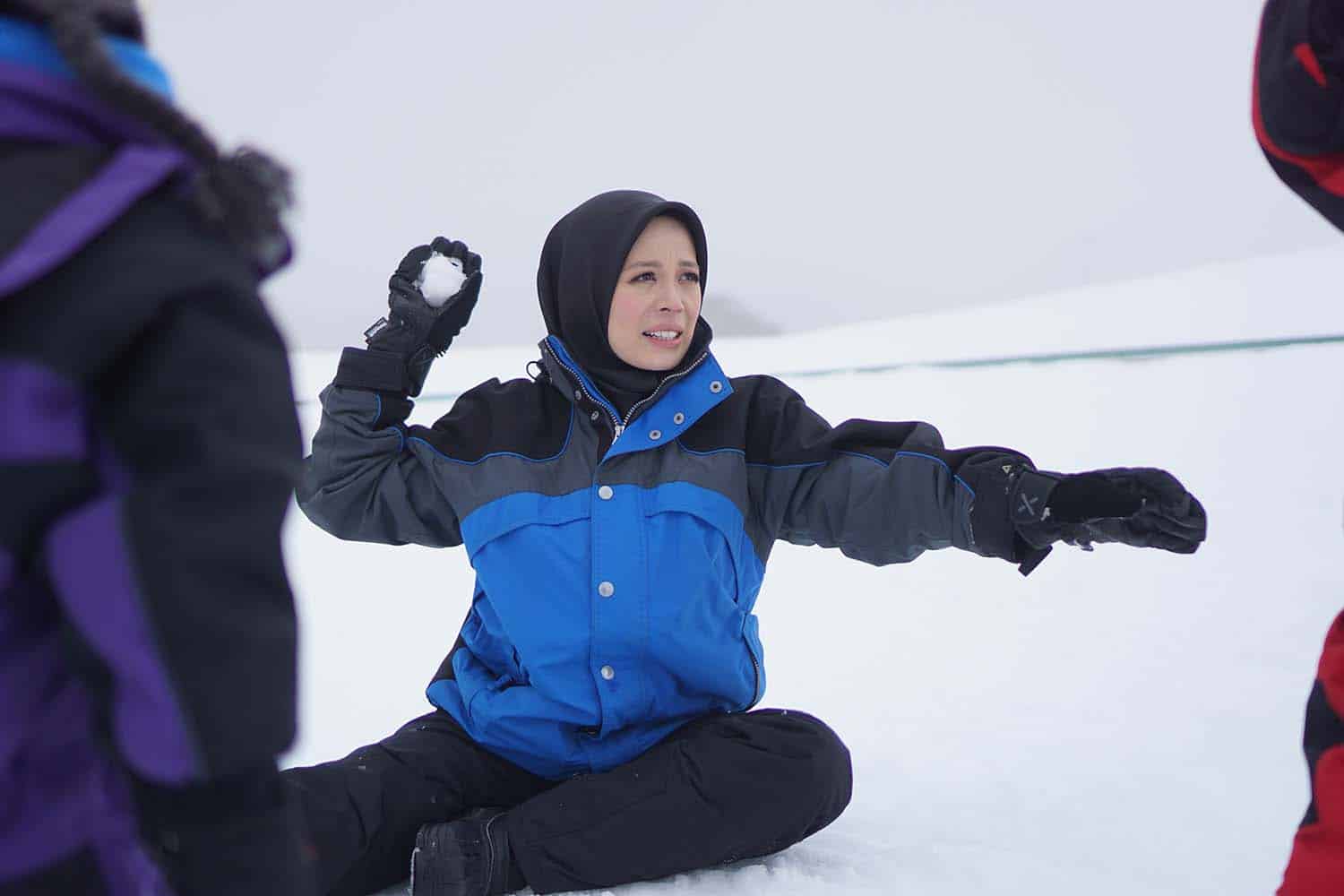 Yes, it does snow in parts of Australia, and yes – the snow is significant. While not all parts of Australia experience snowfall, certain Australian regions see some pretty impressive snowfalls. Australia’s alpine region experiences significant snowfall, and this area reaches from Victoria through the New South Wales regions. The aptly named “Snowy Mountains” region has substantial snowfall each winter, as does Victoria’s “High Country” region, which is only a few hours drive from Melbourne. The Tasmanian region also receives snowfall annually.

So, now you know that Australia is actually a secret winter wonderland, where should you head for some frosty good times? We take a look at SIX of the country’s best resorts, helping you choose the one that suits you — whether you’re looking for gnarly vertical drops or a massage and a glass of fine wine between runs. 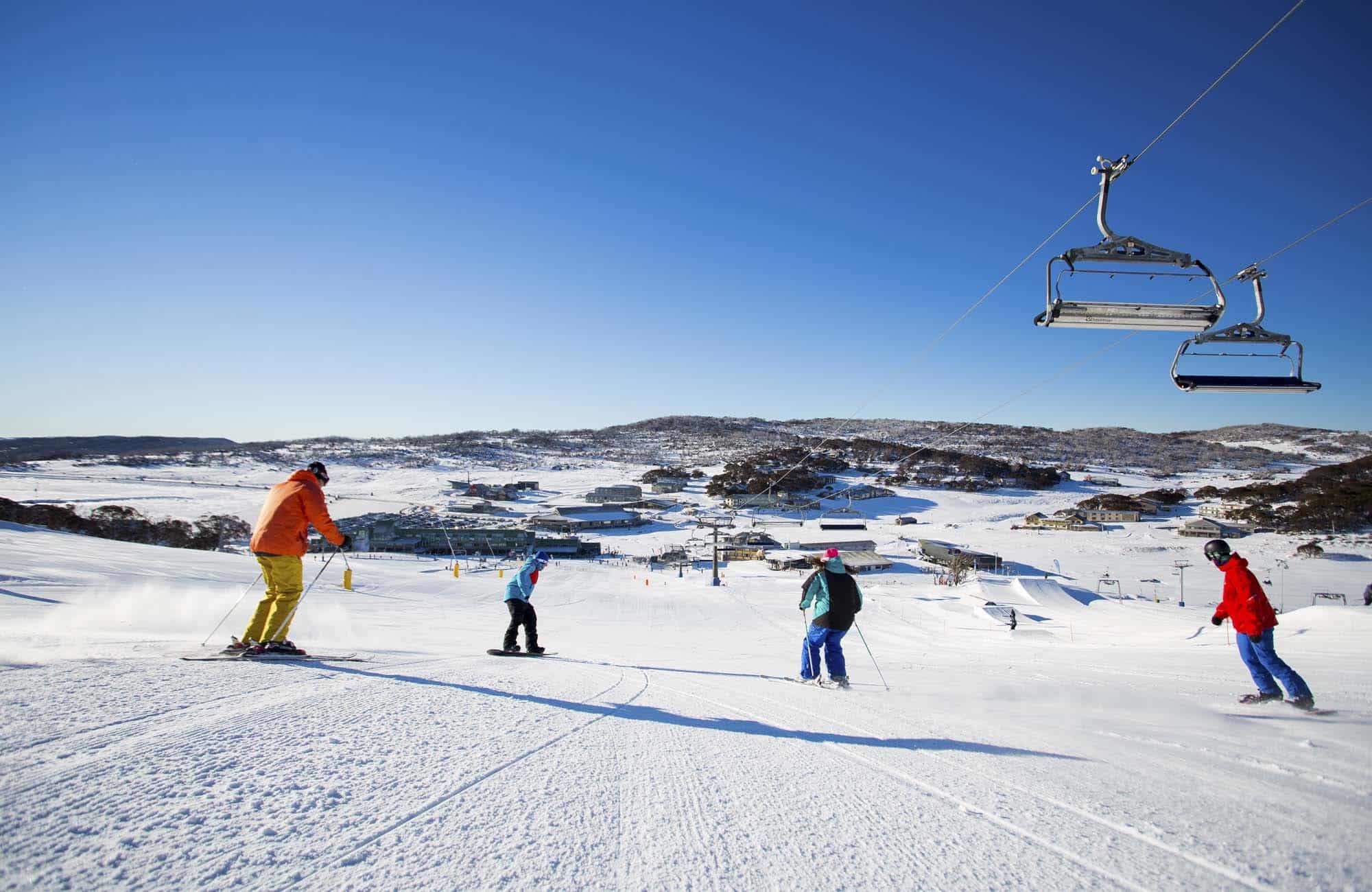 Made up of four different resorts — Perisher Valley, Blue Cow, Smiggin Holes and Guthega — Perisher is the biggest ski destination in the Southern Hemisphere. You get 1,245 hectares, 47 lifts, seven mountains and five terrain parks to carve up on. 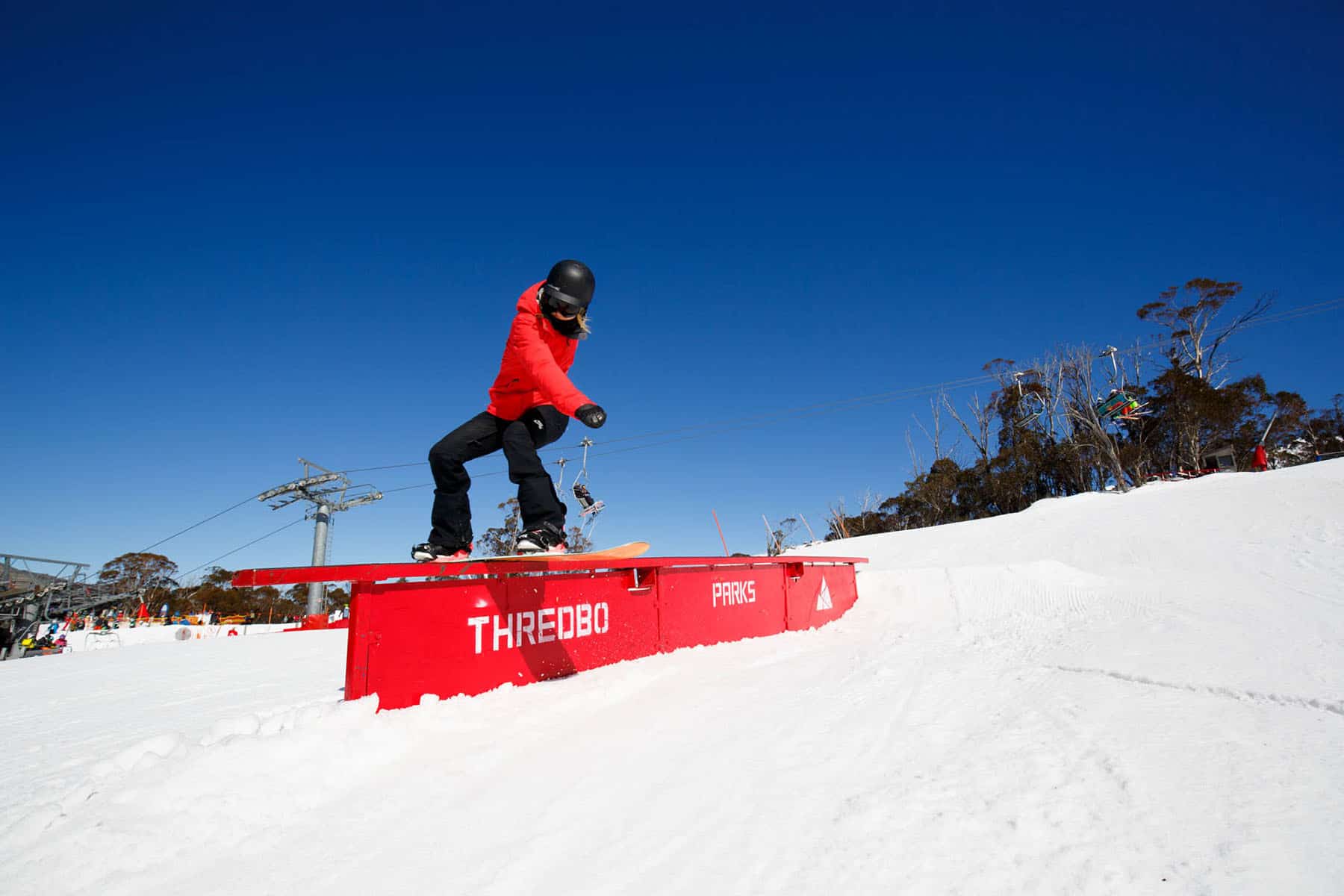 Here, you’ll find the longest run in Australia — the mighty, five-kilometre long Crackenback Super Trail — as well as the country’s highest lifted point, Karel’s T-Bar, at 2,037 metres. After the thrills of the mountain slopes head back down to Thredbo Village, which has the feel of a European ski village with an Aussie accent. 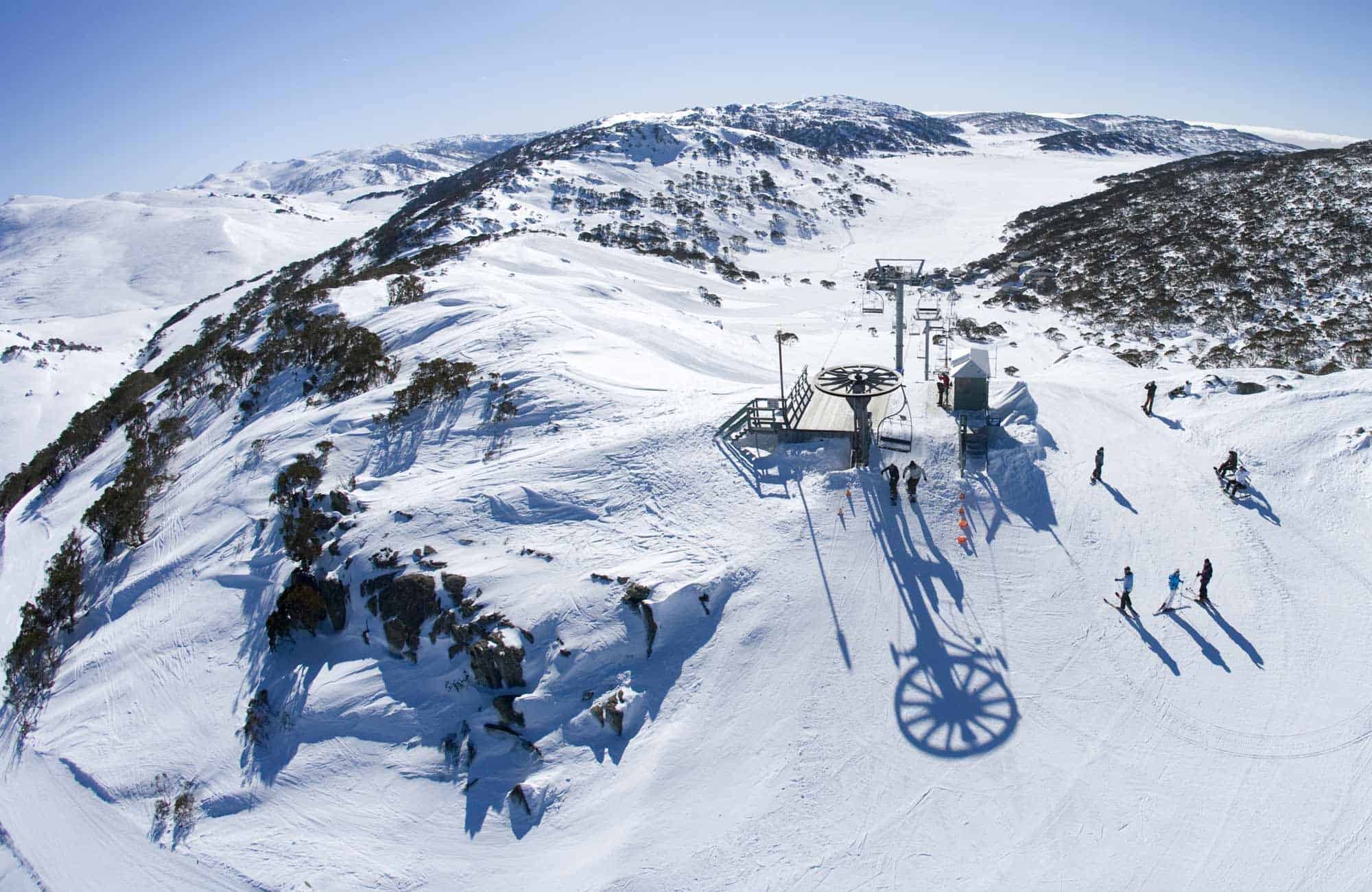 Everything about Charlotte is ski in, ski out. It’s the highest resort in the Snowy Mountains, and has the highest annual snowfall of any ski resort. Just 50 hectares in size, with only five lifts, it doesn’t attract the crowds and hype of Thredbo or Perisher. But, it does have the magical advantage of being the only snowbound resort in Australia. A car won’t get you there; you have to catch an over-snow buggie from the Skitube. 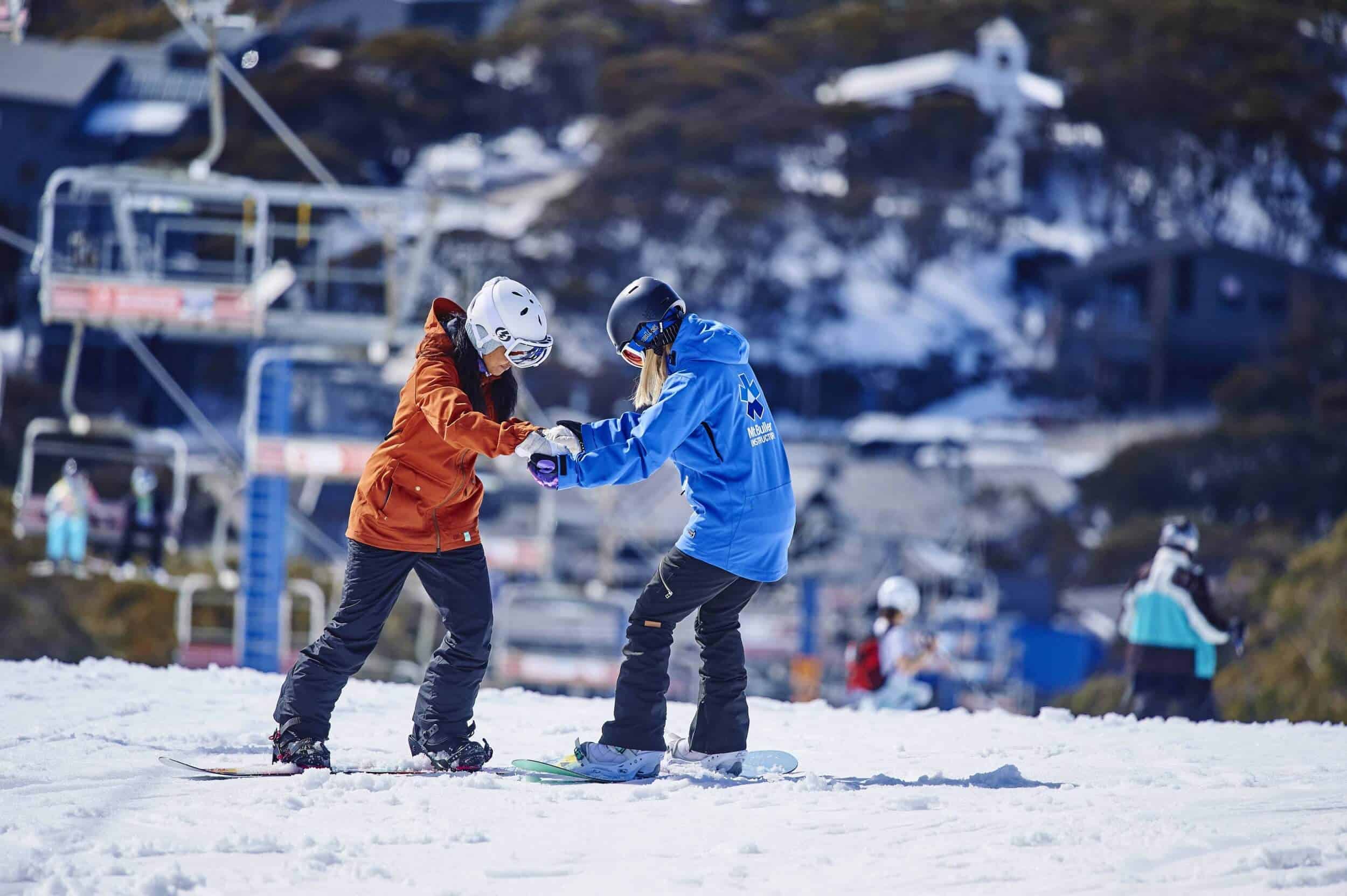 Mount Buller is only three hours’ drive from Melbourne, so you can ski it as part of a day trip, if you don’t mind an early start. It’s also got more lifts than any other Victorian resort, with 22 lifts across 300 hectares. For those of you don’t mind crowds, this resort can be well worth the effort. Not only is it conveniently located, but the high-tech lift facilities make moving around the mountain extremely easy. 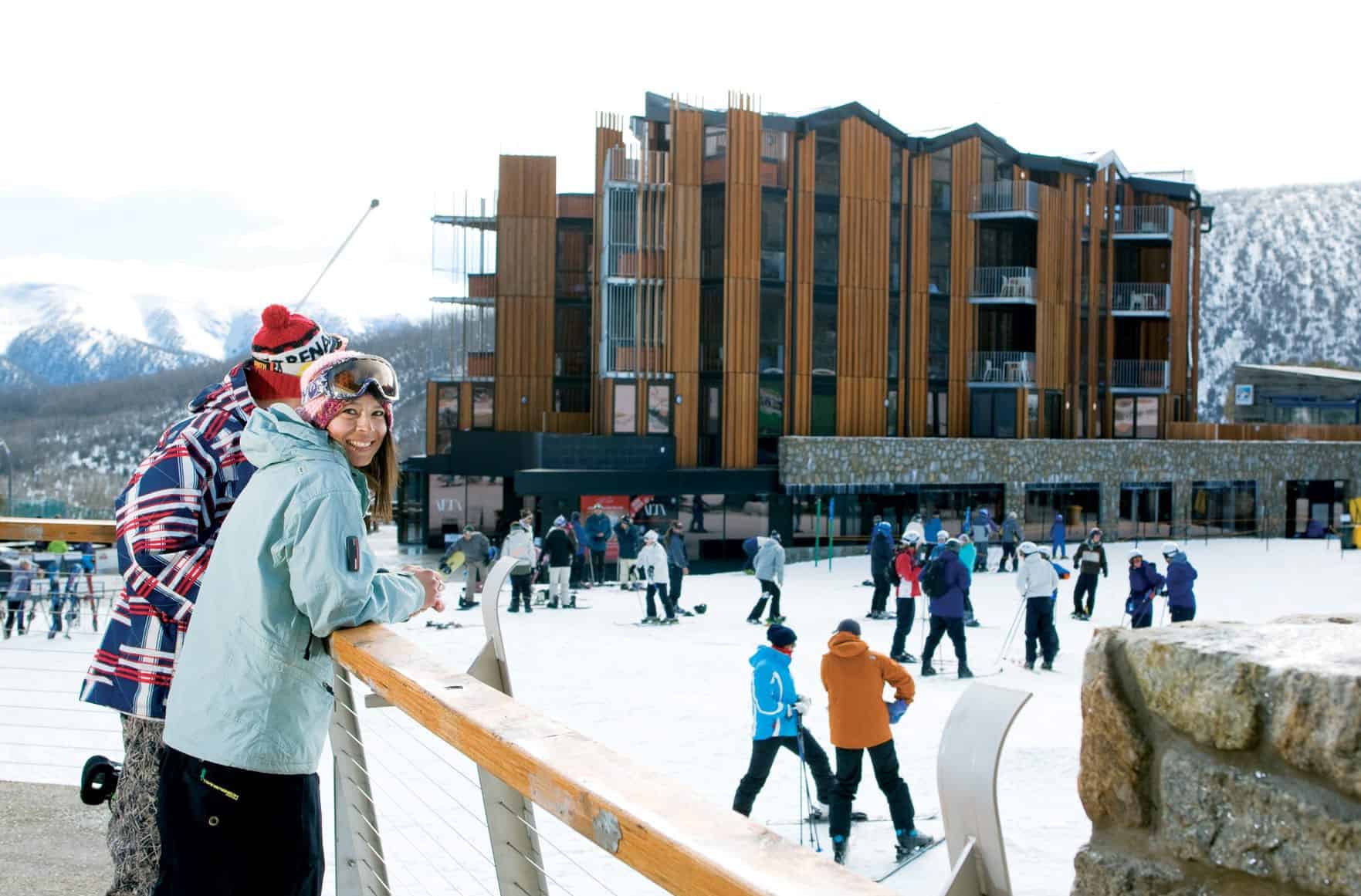 Falls Creek definitely takes first prize for having the prettiest alpine village. This resort has a small village that’s full of restaurants, cafes and bars. It is the largest ski resort in Victoria —450 hectares with 15 lifts and more than 90 runs. The terrain is less dramatic than at other spots, which means that a whopping 80% of it suits beginner and intermediate skiers.

Hotham is the highest resort in Victoria. Like Thredbo, it comes with spectacular vistas and, on good days, promises bucket loads of powder. If you’re keen to take a break from doing all the work yourself, casually join a dog sled ride, which involves a bunch of huskies whooshing you across the snow, or book a snow mobile journey in back country. The village is unique as it’s located on top of the mountain, instead of at the bottom like traditional resorts. This not only means that you ski down for the first lifts of the day, but you’re also staying up in the clouds.

Xplorevic designs the experiences, your way. With so many things to do and explore, let us curate your journey to your passions and interests. We look forward to assist you creating a hand crafted winter experience. Email at info@xplorevic.com or WhatsApp me personally at +61459424372 for further discussions.

Brutal beauty—Tasmania is green-covered rocks, all alone at the bottom of the world. It’s isolation…